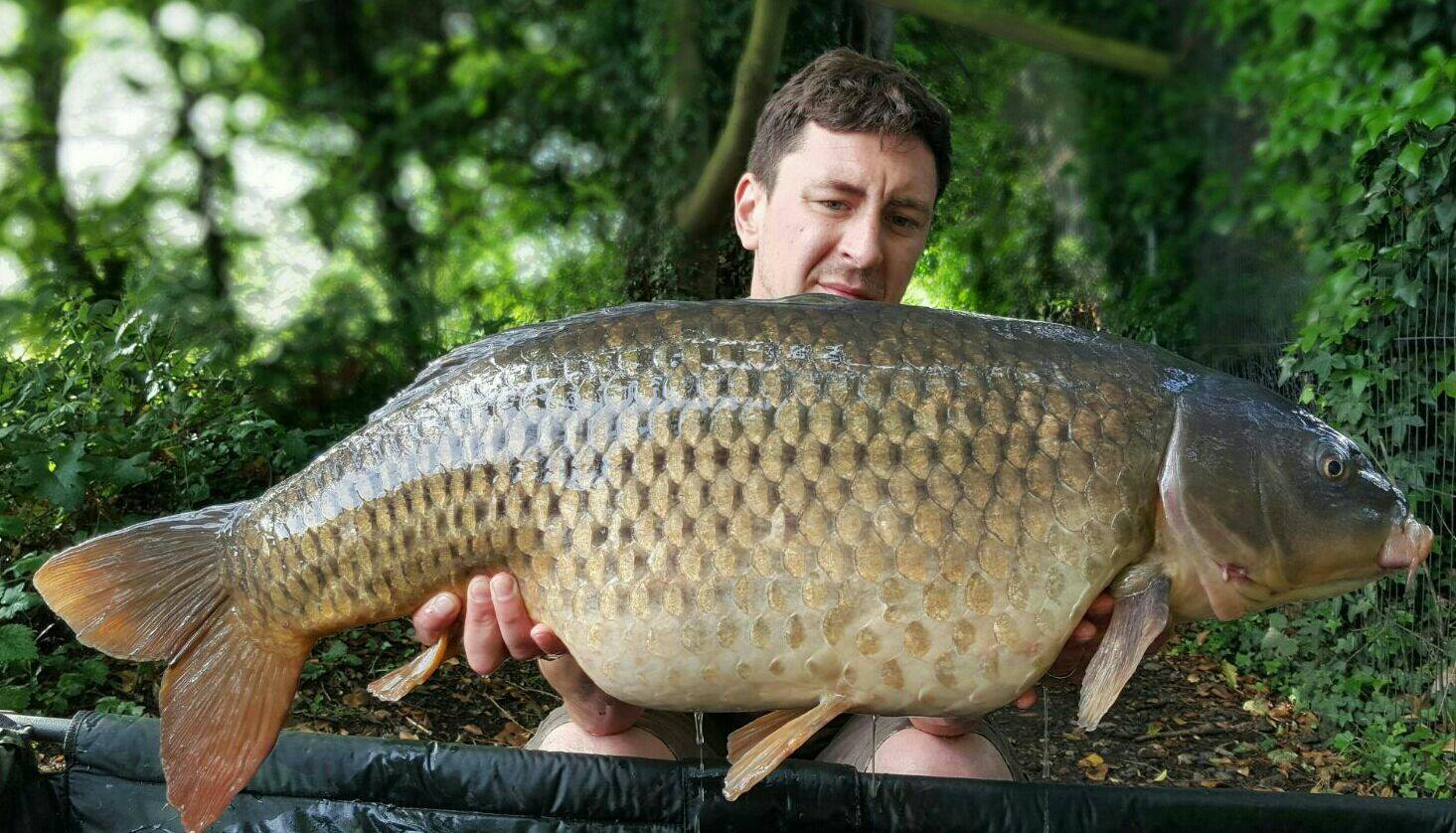 There is something for everyone, whether your an experienced Carp hunter or the individual who wants to while away the time in a secure and beautiful location.

With the lake only having done one or two fish in the week prior to the match, nobody really expected it to fish all that well. And it was certainly a slow start with the first fish not coming until around 2am on the Saturday morning. Chris Wake & John Danzey were the first off the mark with a lovely 18lb mirror.

Despite coming out last in the draw, the pairing of Paul Butler & Kevin Durlin were next to catch with a stunning mid twenty mirror, which they followed up a couple of hours later with a low twenty common to give them the lead at the half way stage. As we entered the final evening, the third qualifying spot was occupied by Phil Higgins & Phil Bury with a small ten pounder. The Phil’s knew that they would need more fish as the lake appeared to be waking up a bit, and they weren’t wrong as an hour or so later they were knocked out of the qualifying spots when Rob Dunk & Darren Mills bagged themselves nice clean 25 pounder.

As darkness fell on the final evening there was still a couple of fish to be had, but only to Higgins & Bury. They had three fish from around 2am on the Sunday morning through until the final whistle, to slowly climb their way up the leader board onto top spot. Unfortunately for Chris and John their one 18 pounder wasn’t enough to see them finish in the top three.